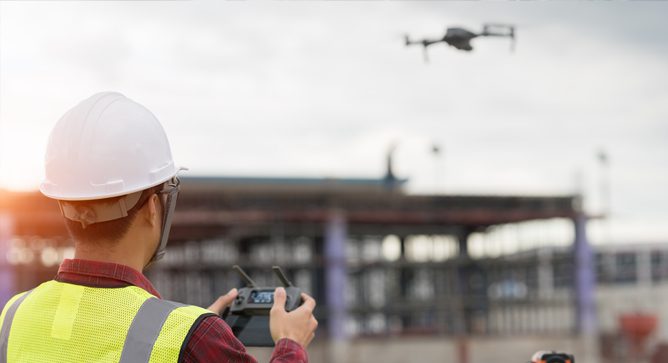 Figure 1. Drone image of a dent on an elevated section of pipeline

Pipe hanger walkdowns at fossil and combined cycle plants are part of a routine inspection process. During these inspections, the inspector is required to view and mark down pipe hanger positions and assess their condition. While some hangers provide easy access for the inspector, this is not always the case. Some of these may be located in elevated positions that require the plant to build out scaffolding, which not only increases the cost, but also can put the inspector at risk when working at elevation. With the use of drones, the inspector can fly up to the pipe hangers from a safe location and get a live high-resolution video feed from the camera mounted on the drone. Saving pictures and the video footage can also allow the inspector to go back and review the footage at a later time.

ACM is another example where drones have proven to be a useful tool. ACM inspections of outdoor above ground pipelines are typically done by

walking down the pipeline and recording any signs of atmospheric corrosion. There are many occasions where the pipeline will be elevated or cross over rivers and railroads, requiring scaffolding or fall protection. By using a drone to fly along the pipeline, the inspection can be completed much more efficiently and safely. In situations where a GPS signal is available, such as outdoor pipeline inspections, the GPS coordinates can be saved with each photo. Custom SI-developed software can then automatically compile the acquired images and create a KML file to be viewed in Google Earth, allowing the client to get an overview of the inspection results.